Trends
By Tarazaga 7 May 2020 No Comments

The opportunity for change

Society has been in confinement for 50 days. The emotions of panic, anguish and submission have been giving way to others of uncertainty, mistrust and anger.

Society is under the effects of post-traumatic stress derived from prolonged deprivation of liberty by an invisible threat. No images of the dead, nor collective mourning.

The perception of this chaos, against which no exit plans are seen, as well as the fear and confusion it produces, alter the ability to think rationally about the situation. At the same time that place us in a position of constant defence rather than action and construction.

We face invisible biological or economic enemies that skew our ability to take action.

The coming months will be key to enabling an evolutionary socio-economic leap never seen before or falling into a ditch from which it will be difficult to get out. It is time for the adult-leader within us all to appear.

The end of a cycle

The global emergency confinement as a result of the pandemic has suspended all or part of most economic activities. It has increased unemployment, showing in all its starkness one of the worst global crises since the Great Depression in the G20 countries that was hidden since 2008. The cataclysm has forced governments around the world to manage the unknown.

Since the “junk bond” crisis in 2007, triggered by Leman Brothers, the FED and the ECB launched a massive purchase of sovereign and corporate bonds, making the real value of assets unknown from then for investors. Many companies that would have had to die, if they did not make the enormous effort that real, non-verbal innovation implies, were maintained thanks to the palliatives of credits and subsidies. Since then the price of money has been plummeting to the current 0%.

At the same time, as part of its strategy to overcome the crisis, the United States applied fracking to the extraction of gas and oil to lower its costs, thus contributing to the deterioration of the environment.

In 2019, Russia and the Arab countries decided to milk their cow (BCG), managing to put the price of a barrel of Brent below $20 amid the pandemic, knocking the US out of the world energy game board, since from 50 dollars the fracking is not profitable.

That being the case, there is a race to find a real substitute for oil. The United States and China are currently leading the way to obtain an infinite and clean energy that comes from the most abundant resource on Earth: navy blue hydrogen.

Simultaneously, the pace of consumption to maintain the growth of a model based on rotation versus margin has skyrocketed, showing its worst side, like all systems when they reach the end of its life cycle.

One of the collateral consequences of this excessive consumption, increased by the pandemic, has been that China has become the factory of the world, increasing the positive balance of its trade balance with the leading world economies, including the United States.

The North American giant tried to reverse its deficit in 2018, via tariffs of dubious legality, without the WTO ruling, despite the Asian country’s complaints. The battle spread to the technological stage, one of the two legs (along with energy) of the new world model that is brewing. The race for 5G to control the IoT has become a new chapter in the US Cold War between USA and China.

The next stage that economists predict (such as the Professor of Economic Structure at the Ramón Llull University, Santiago Niño Becerra) is that of the normalization of the control of society by business corporations, without government filters, what we would call the C20.

A socio-economic study carried out by Tarazaga EBM, in 2010, with our methodology to accelerate consciousness Motivation Management, about the crisis that was going through, revealed data on the social values that were beginning to be mobilized.

The emotions that were invading society at that time, once the impact of the 2008 crisis had subsided, were of “apathy, discouragement, pessimism and uncertainty”. The basic cause of these emotions was the belief, emerging from the unconscious, of “an outdated social model”. Responsibility for this situation was attributed 77% to society and 23% to political and economic power. The expired value of the model was visualized as a rampant race to have more regardless of running over. The political and economic power was accused of lack of honesty because they did not know how to manage the situation.

At that time, the solutions were still buried deep in the collective unconscious. Tarazaga EBM is carrying out, between May and September of this year, a study in the Basque Country, “Post Covid19 Socioeconomic Scenario”, on the basic causes of the challenges that we face and the path that society sees to get out of them.

The crisis, an opportunity

The pandemic has created a new scenario, with serious effects on humans, businesses, and the economy. It has done so at a time when scientific and technological knowledge allows us to make the greatest evolutionary leap in humanity.

Leaving the heads of companies and governments alone in this is a childish attitude that no longer fits and will not return good results. People are capable of learning, working, cooperating and building when we are mentally and bodily aware of: where we are, where we are going and what awaits us if we do not move.

Churchill promised his people: blood, sweat, and tears. “If we do not falter and persevere with our eyes set on a common goal -he told the British in World War II-, victory will be ours in the face of any challenge!

In Tarazaga we have been mobilizing teams that integrate unions and management committees, citizens and government leaders, companies, consumers and customers with excellent results for 22 years.

When people become aware of what we really need, we are unbeatable. 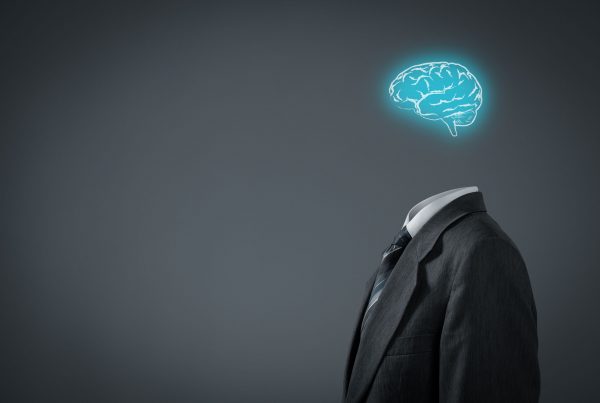 Neurosciences at the service of leadership

New health and safety projects in Spain and Portugal 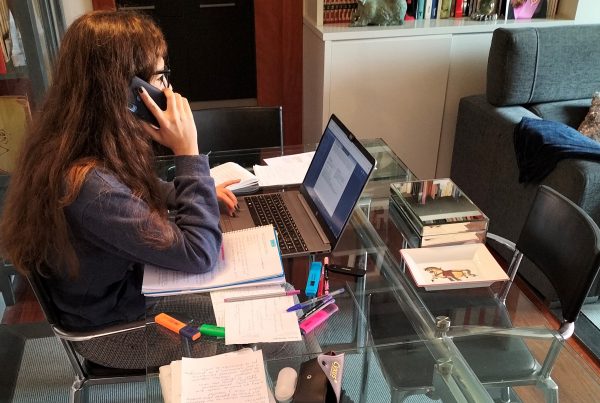 Tarazaga creates an impartial model for the implementation of teleworking